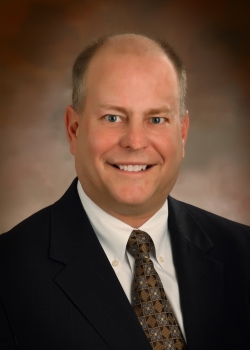 Meiman was promoted to his current role in 2016. Previously, he served as LG&E and KU’s director of Corporate Tax and Benefit Plan Compliance, senior counsel and executive plan specialist, and senior corporate attorney. He joined the company in 1996.

Throughout his tenure, Meiman has provided counsel on complex legal issues related to employee benefit plans, compensation programs and taxation. Additionally, he has provided counsel on numerous significant tax matters and corporate transactions, including the KU Energy Corporation merger, as well as the Powergen, E.ON and PPL acquisitions.

Before joining the company, Meiman served as tax and benefit counsel for Providian Corporation, and began his career as an accountant with a regional accounting firm.