We’re committed to meeting or exceeding the requirements of our environmental permits at E.W. Brown Generating Station in order to ensure the water quality, aesthetics and recreational appeal of our beautiful Herrington Lake.

The lake was formed in the 1920s by the construction of Dix Dam and the hydroelectric plant on site to help meet Kentucky’s growing energy needs.

It’s one of the deepest lakes in Kentucky. When the hydroelectric plant’s intake opens, the lake water spins three turbines to make electricity.

KU’s proud to be a member of the Herrington Lake Conservation League and supports its volunteers who are dedicated to preserving the natural beauty, environmental health and safety of the lake.

Employees also participate in volunteer-led clean-up efforts, picking up litter and debris along the lake shores.

The Health of the Lake

In the summer of 2019, an internationally recognized independent environmental consulting firm, Ramboll, completed its in-depth study of Herrington Lake.

We’re proud to say, the environmental assessment shows our operations at E.W. Brown Generating Station have had no significant impacts on the water quality or fish populations in Herrington Lake.

Findings confirm the water quality is safe for recreational use and meets safe drinking water standards for our community.

In addition, KU has recently spent more than $100 million to begin closure plans for our ash ponds at E.W. Brown, and to construct new treatment facilities for our coal combustion materials and an environmentally protective landfill. In 2020, we began operating a new process-water treatment system to treat waters that come in contact with CCR materials prior to the ash ponds being closed. We’re also assessing operational changes and technologies that will enhance existing controls, comply with U.S. EPA’s CCR Rule standards and recently proposed effluent limitation guidelines, and ensure continued environmental protection of human health and the environment.

Read more about our projects 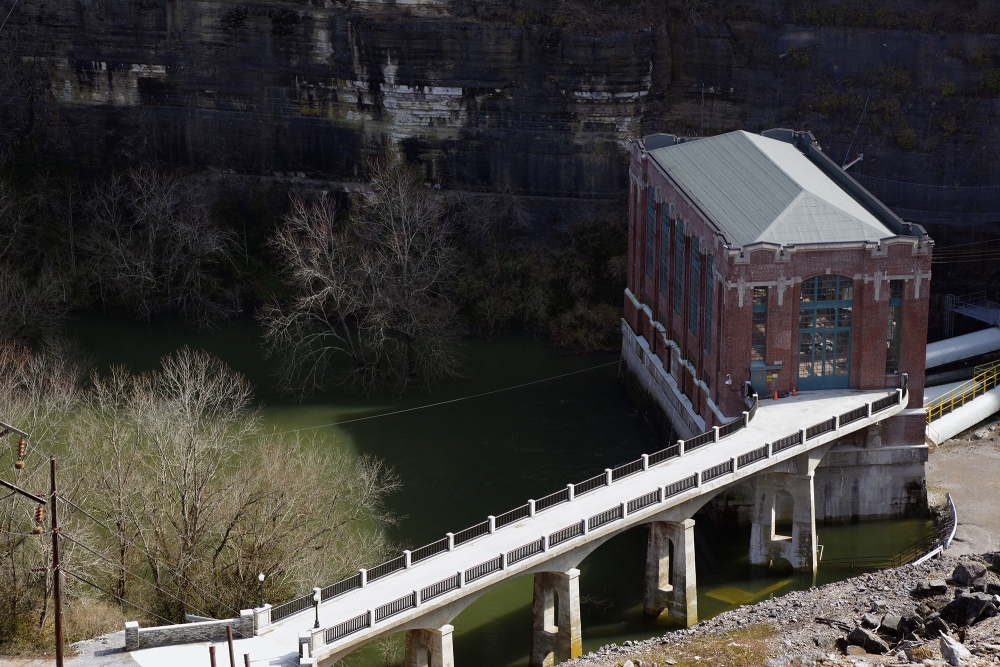 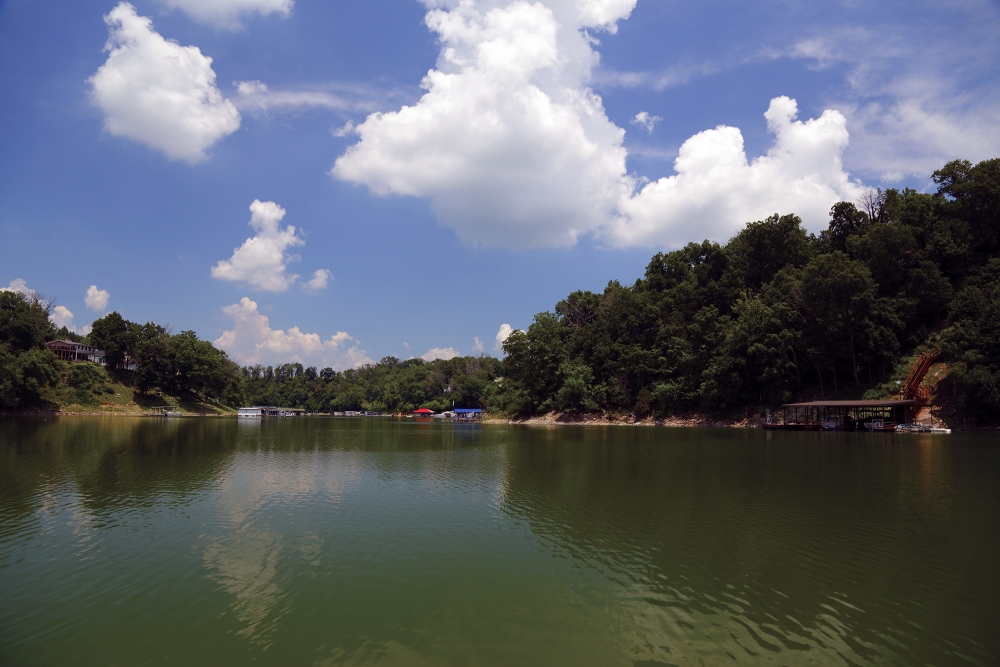